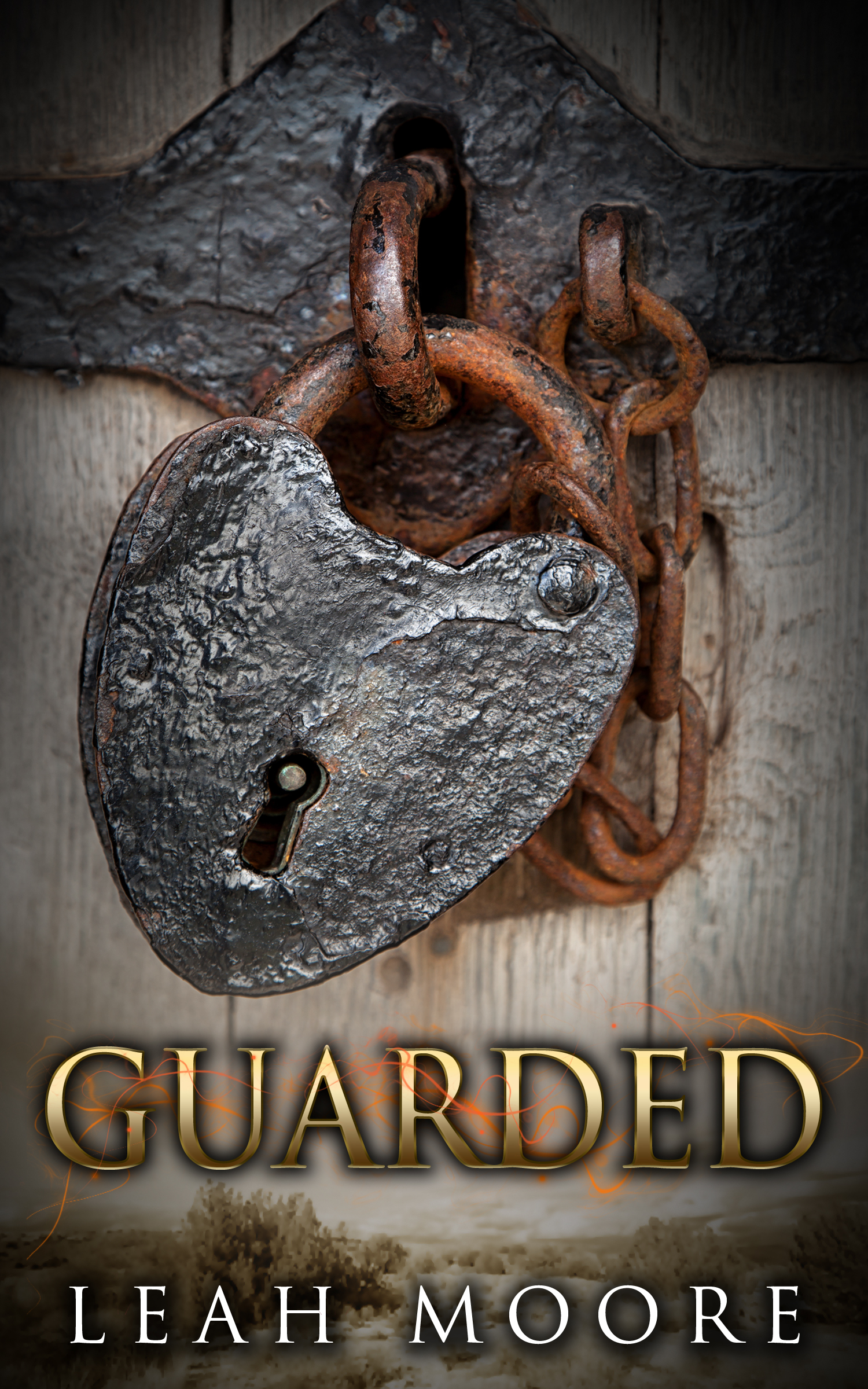 Guarded is Leah Moore’s newest release and the third installment of the Kismet Series, preceded by Kismet and Rapha Fire.

Even though she was raised in a loving pack, Iris now finds herself as an indentured servant amongst cruel and vicious shifters. The only way she can fathom escape is with the help of an outsider, but she has little hope it will ever happen.

Jason finds himself feeling inexplicably depressed and restless, with the need to leave his home pack and strike out on his own. Once on the road, Jason crosses a suspicious and dangerous pack with, what he believes to be, a scared human in their midst and soon finds himself ensnared in more than he bargained for. Who will save him if he decides to join the tainted pack? 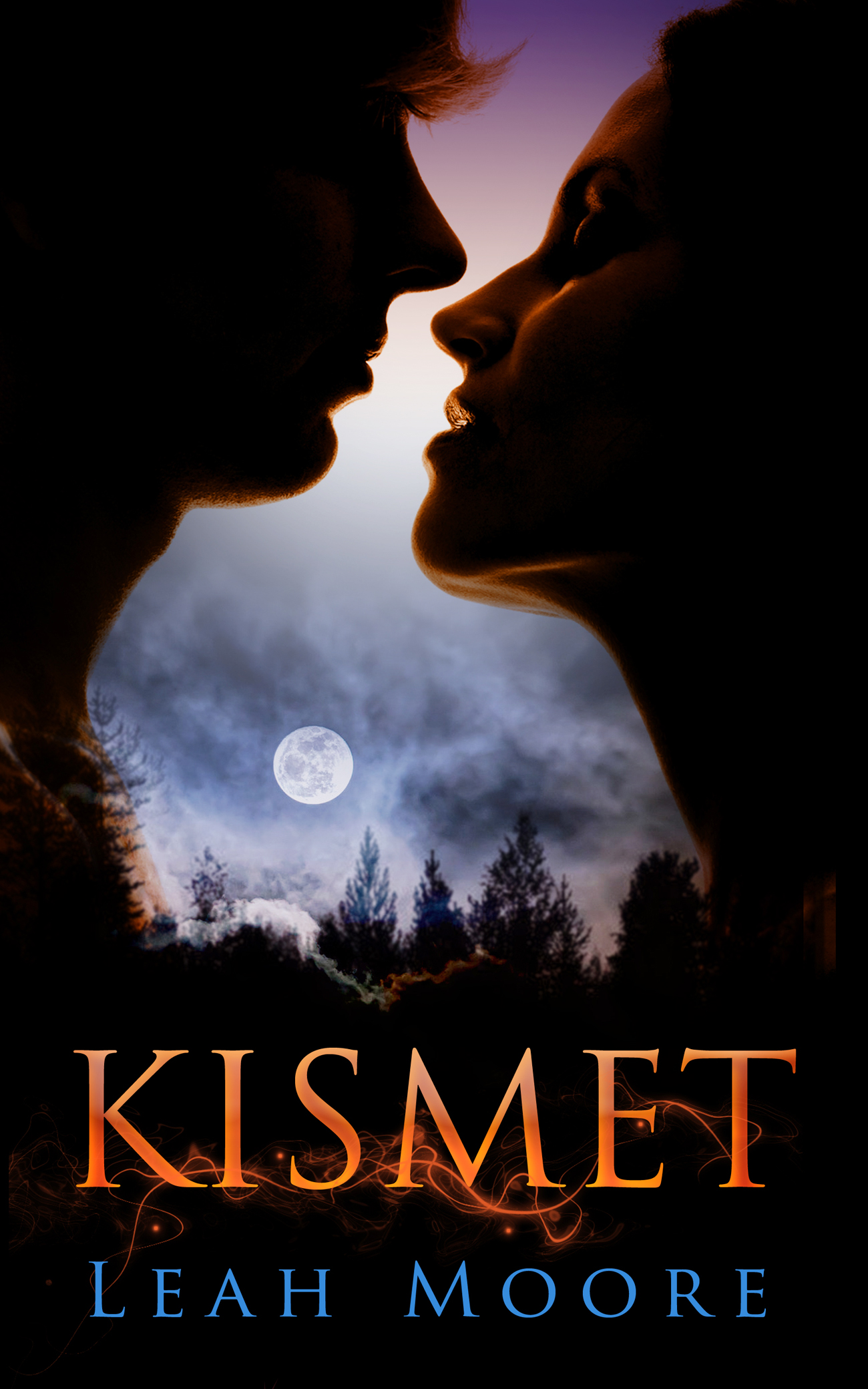 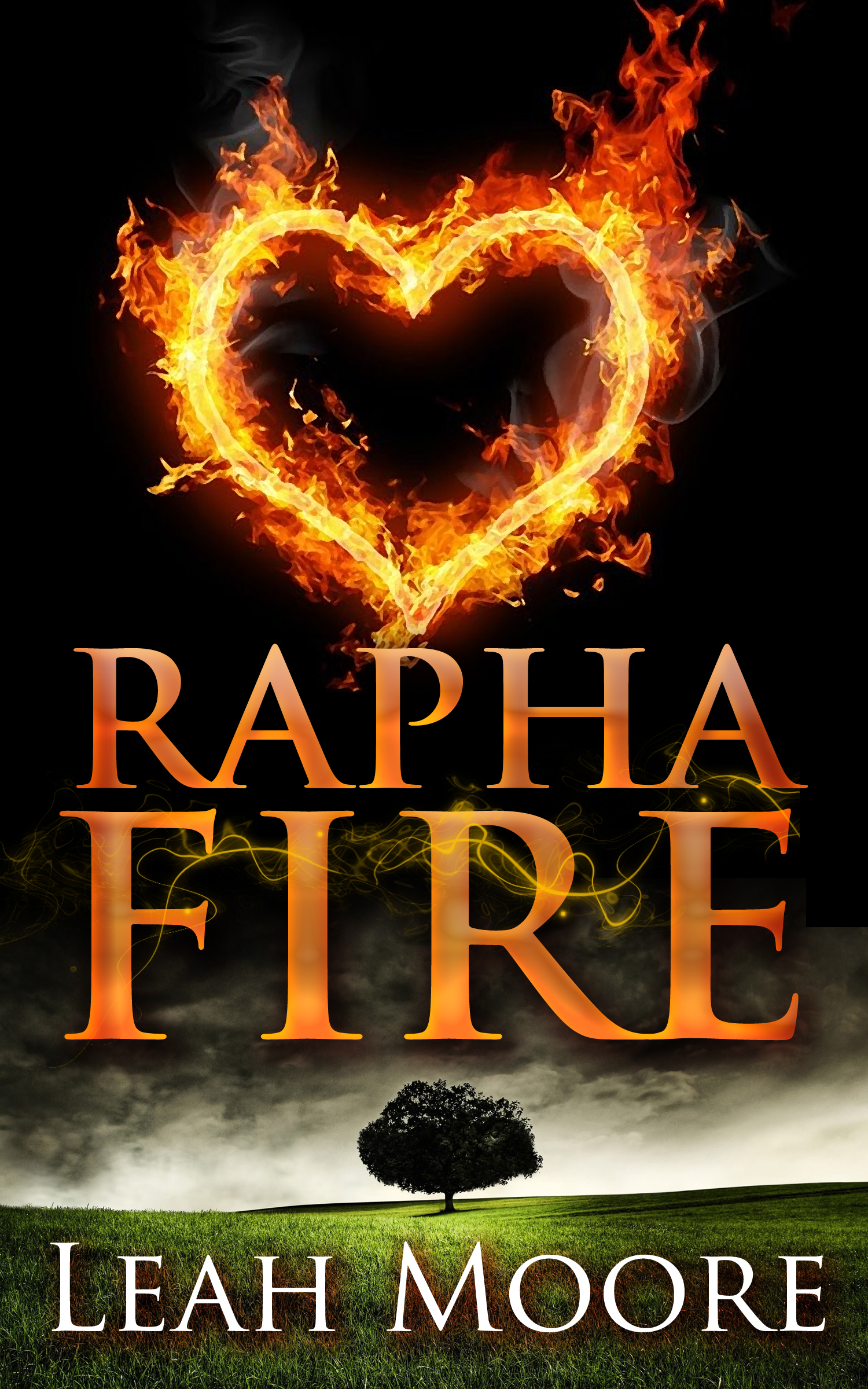 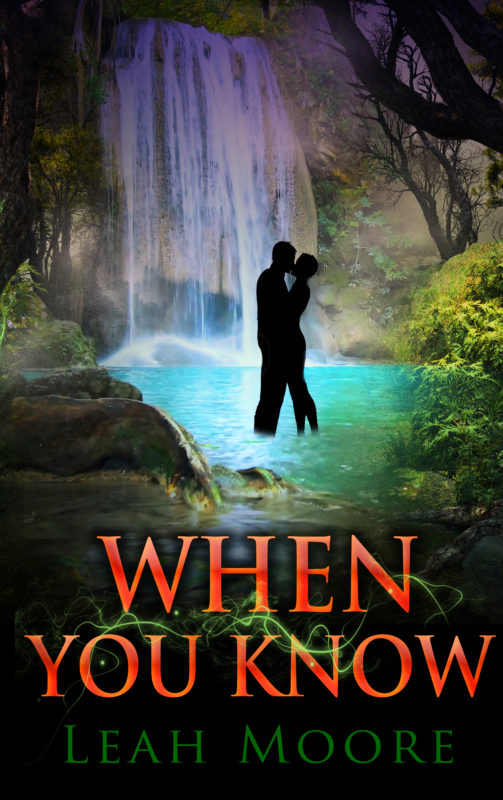